First of all, sorry for the delay in updates! I spent the week before last recovering from a cold and reviewing documents on education programs. Both productive activities, I guess, but not very compelling subject matter for a blog. Last week, however, my fellow intern Ida and I had a chance to get out of Lima and visit schools in northern Peru. 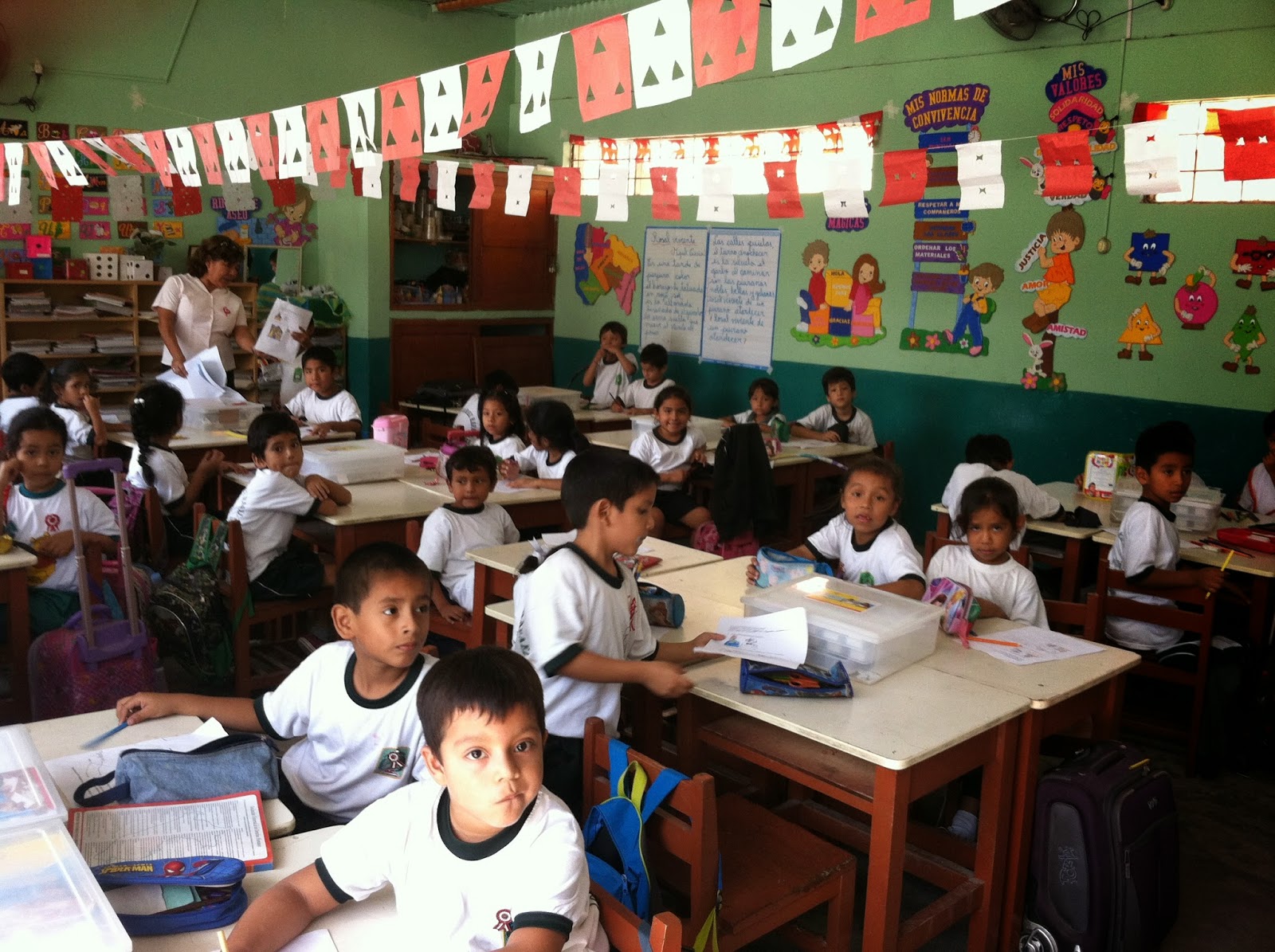 Well, maybe not...but I do feel like I have a much better sense now of conditions on the ground, at least in Piura. There were several themes that came up that I'd like to delve into further in my next blog posts. But for now, some stray observations:

It was hard to avoid comparing the conditions at the schools we visited in Piura with what I observed during my year teaching in Chandigarh, India. The settings even looked similar--they're both dry and oven-hot cities, with a skirt of concrete-and-rebar construction on the border dissolving into farmland and dusty roads. When we went up into the mountains, the district of Huancabamba reminded me of nothing more than the area around Nahan, in the foothills of the Himalayas.

However, some differences stood out. Overall, the learning levels of the students and their families seemed much higher. Teachers said that profound illiteracy in late childhood was nearly unheard of, and that even in rural areas the vast majority of parents could at least read a little and write their names. School infrastructure seemed better, too--all the school we visited appeared to have desks, chairs, uniforms and workbooks for all their students. And I was impressed by the dedication of the teachers I met. Even in isolated rural classrooms, the walls were covered with bright posters and examples of student work.

Still, there's clearly a ways to go. One bustling rural school had 176 primary school students, which seemed huge for the tiny community in which it's located. The principal said that students walk for up to two hours from other districts with their own schools--sometimes fording rivers--because this one had a better reputation. In the second grade classroom, the students were busy taking a test and listened attentively to instructions from their teacher. But the walls were made of mud bricks and some children pulled their ponchos up over their heads in little tents to stay warm while they worked. 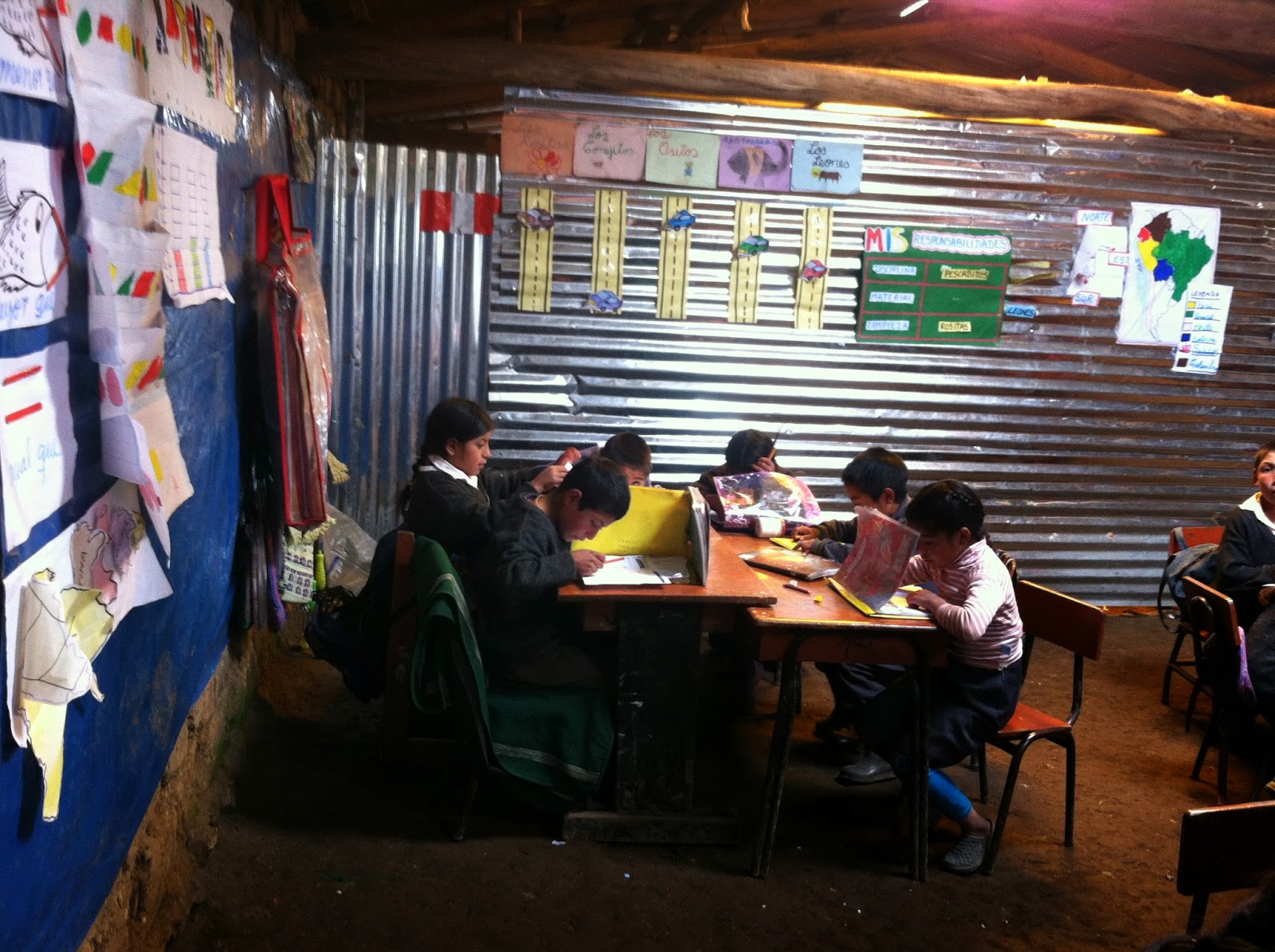 The principal said they had been petitioning for a new building for years, but were granted the money only this year. To her, the allocation of funds seemed haphazard.

A twenty minute drive down the road, a school with solid concrete walls bore a plaque announcing it was built in 2011. Some children played soccer outside, but no teachers were present on a Thursday morning. The principal's daughter was supervising and told us they had all been called away for a funeral. 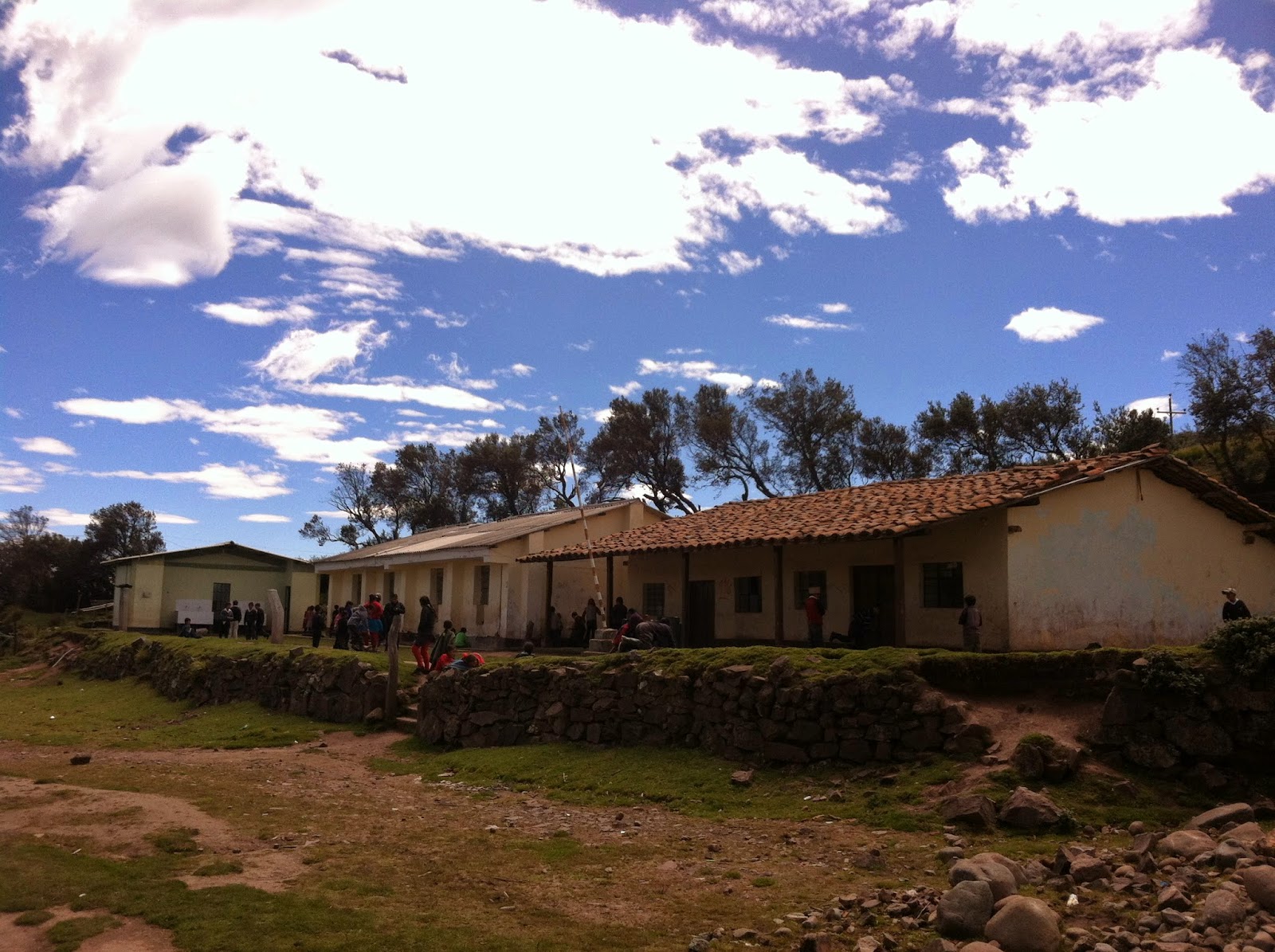 You say you need some tests translated from Hindi to Spanish? Well I'm your girl! It's like my whole life has been building to this moment: 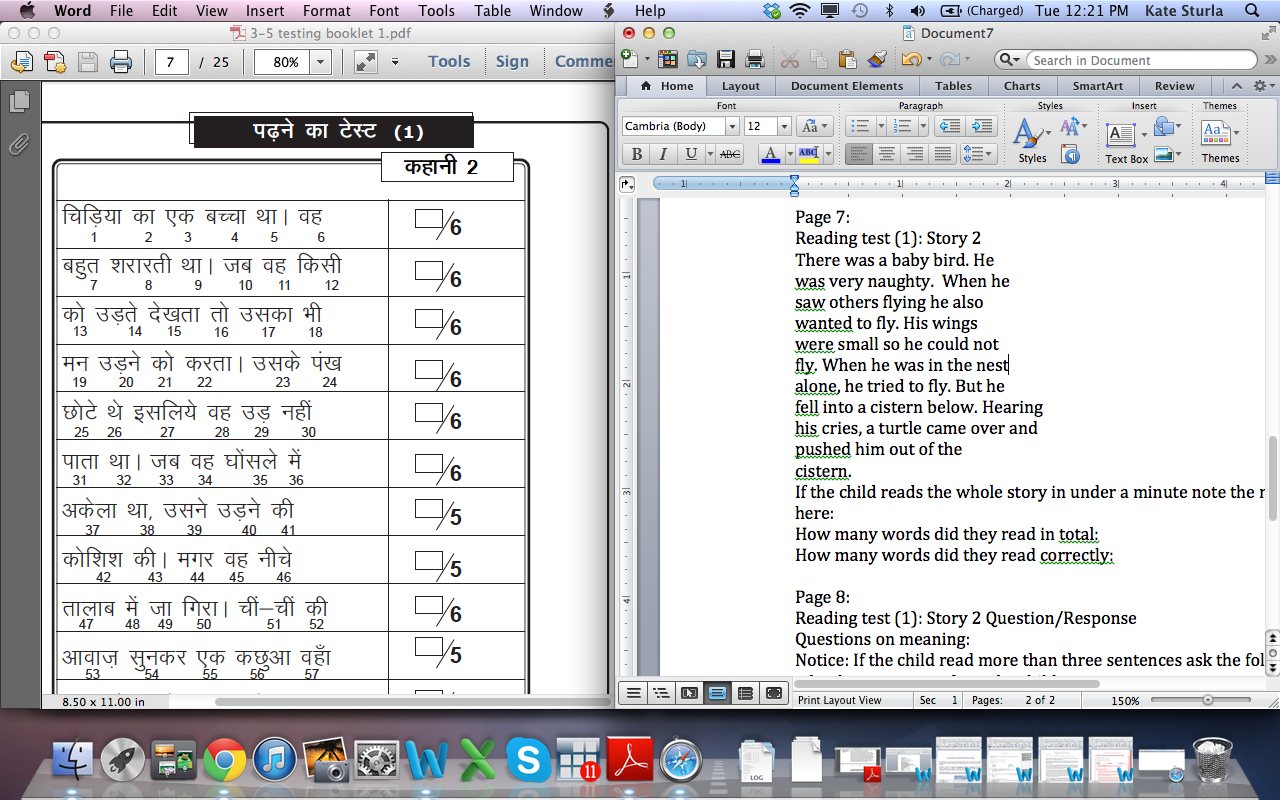 I just finished up my first week at Peru’s Ministry of Education (MINEDU). I’ve mostly been reviewing academic papers and PowerPoint presentations in an accelerated attempt to get up to speed. My MINEDU Dropbox folder has swelled to twelve subfolders, and I’ve learned plenty of new buzzwords in Spanish (my favorite so far is “retroalimentación,” which is a very literal translation of  “feedback”).


My main takeaway so far? I had no idea that policymakers took academic papers this seriously. Around the Kennedy School, I feel like it’s common to hear professors and students lament the divide between academia and government. In the week that I’ve been here, however, I’ve seen the ministry draw on sources of expertise as diverse as J-PAL, Pratham, McKinsey, and the University of Oregon Center on Teaching and Learning. It’s encouraging and a little sobering to realize that those “ivory tower” debates sometimes have avid listeners.
Posted by Kate at 7:28 AM No comments: